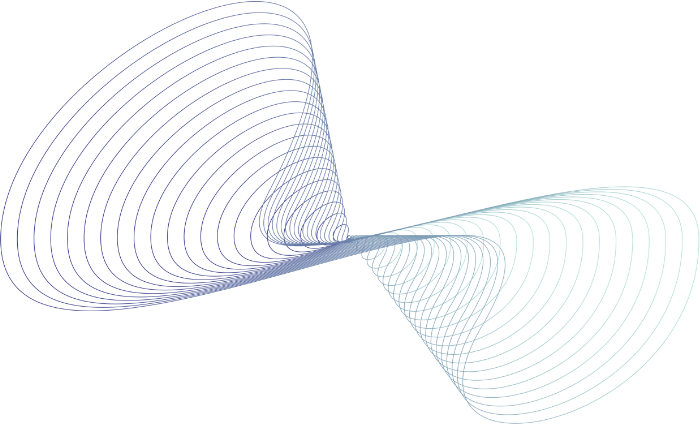 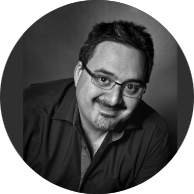 Laurent Seror has served as the Founder and President of 3DS OUTSCALE since 2010. In this role, he is responsible for global operations of the company. Mr. Seror is a renowned pioneer and futurist within the Cloud industry.

Mr. Seror was hired by Dassault Systèmes as the Director of Cloud Computing, where he was responsible for the development of the company’s SaaS, PaaS and IaaS offers. In 2010, he was tapped to lead 3DS OUTSCALE under the leadership of Dassault Systèmes, and asked to develop and launch the industrial-strength Cloud IaaS solutions for the French and international markets.

He started his career in 1996 when he deployed a network and business applications system for his squadron as part of his military service. In 1997, He founded Agarik, a Cloud and Infrastructure provider, along with two associates. He implemented Agarik’s very first Cloud offering during this time. In 2008, he created the BULL PI network operations business, as well as the first land network using RAMAN technology to reduce latency. Throughout his career, he has pushed the boundaries of Cloud Computing, which has led to numerous innovations and advancements.

Mr. Seror is a graduate of the University Pierre and Marie Curie Paris VI. In addition, he holds an Engineering Degree in Industrial Chemistry from the University Claude Bernard of Lyon I. 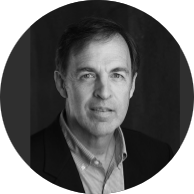 Rob Rosborough is the CEO of 3DS OUTSCALE, Inc. In this role, he is responsible for all external facing aspects of the global business, including sales, marketing, services and customer support.

Mr. Rosborough’s entire career has been focused on the tech industry – hardware, software, Software as a Service, mobile computing and cloud computing – both domestically and globally. He is a strategic thinker who understands how to translate market opportunity into tactical execution, with a special knack for creating a positive and transformative work environment for his teams. His background includes P&L management, sales leadership, business development product management and product development.

Mr. Rosborough holds a B.A. in Finance from the University of Maryland and an MBA focused on Strategy from the Pepperdine Graziadio School of Business and Management.